Is Superman immortal? Does he age? We've seen him resurrect after defeating Doomsday and we know that the Earth's Sun gives him many abilities. This is what Google said:

"The answer is Yes and No, Yes; Superman is vastly durability and his regeneration healing factors make him near Immortal. He can live without gating age, if he stay very close to sun (yellow, blue) as we seen in Superman Prime one million". 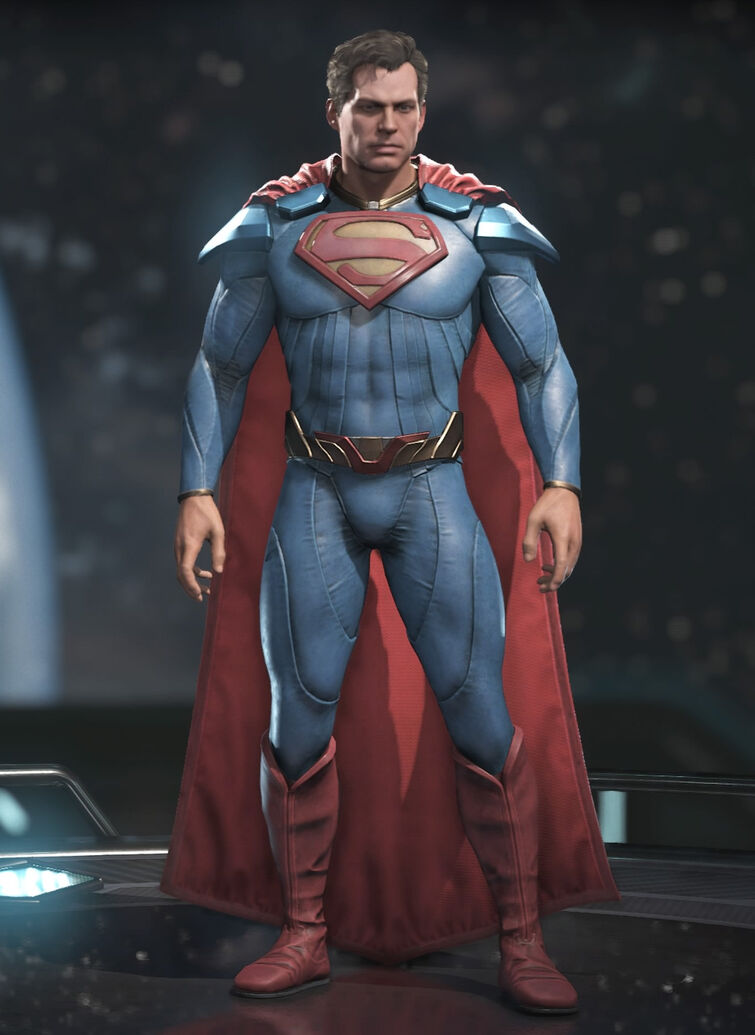 I've run into a few comics where he's not sure if he ages the same as humans or not, even where he's worried about it, and I like that idea - for comics.

Anyway, it stands to reason that our DCEU Superman ages the same as Henry Cavill does, just as a practical consideration.

What about how he aged in normal human years from baby to adult?

What do you think?